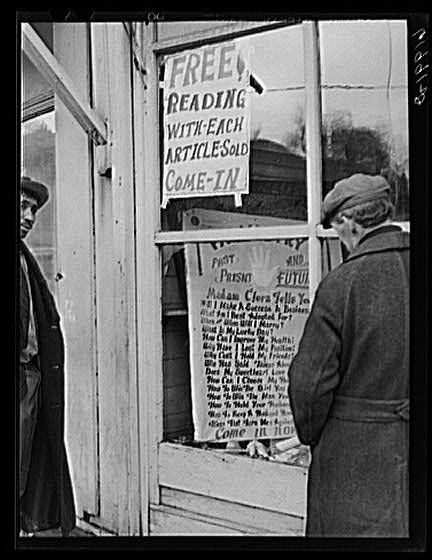 Imagine that you run a search engine, and you find a way to predict the outcomes of certain events fairly closely based upon internet activity such as browsing and search histories, page clicks in search results, actions taken on social networking applications, and so on. The events might involve things such as winners of American Idol, political election outcomes, weekend movie revenues, or music album sales, attendance for sporting events, or television ratings for different shows.

What would you do with that power?

A Yahoo patent application granted today explores how the search engine might use data about how people act on the Web to predict that kind of information.

How successful might Yahoo be at making such a prediction?

Keep in mind that Yahoo originally started out with the name “Jerry and David’s Guide to the World Wide Web,” and switched over to the name Yahoo, in part because to them it was an acronym for “Yet Another Hierarchical Officious Oracle.” As an “oracle,” a search engine should be able to make predictions.

The patent describes, for example, how they might take information about people’s activities on the Web, such as the search term popularity behind the Yahoo Buzz Index, and create a system that could predict the financial success of movies. From the patent filing:

For example, consider the movie Wall-e.TM. which was released the weekend of Jun. 27, 2008. The Buzz score for Wall-e.TM. for the 7 day period ending in the opening weekend was 45.92. According to the prediction algorithm 140 above, prediction application 104 would predict opening weekend box office revenues of approximately $61.91 Million.

It may be noted that the actual box office collection during that weekend for Wall-e was $63 Million dollars, thus indicating the accuracy of the methodology.

The patent application provides a fair amount of detail behind the prediction algorithms that could be used, as well as some other examples, but I’m not sure if this is the most impressive Oracle-type patent in Yahoo’s IP closet.

Back in 2008, I wrote about Techniques for Searching Future Events, in the post The Oracle at Yahoo: Using Yahoo News to Search the Future.