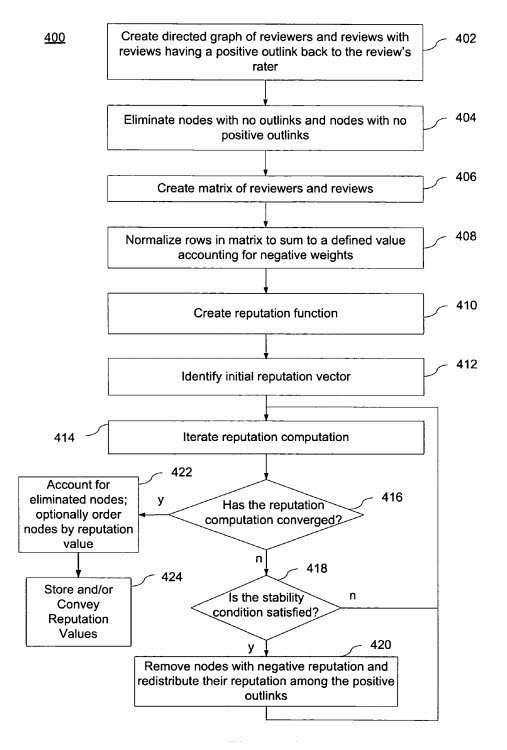 Do reviews of businesses and products at Google influence how well those might show up in place searches or product searches? It’s possible that they may play a role, and a bigger question might be how much weight might Google give to each review that it sees. An answer, in part, to that may depend upon rater and reviewer reputations scores associated with the people leaving reviews.

People do go online to search for reviews and ratings for businesses and products, and the search engines are trying to provide that information when and where they think it might be useful.

Starred ratings are also showing in Google’s Web search with Rich Snippets, and the presence of ratings may influence whether or not someone clicks through a snippet from Google’s search results.

A recent change to how Google shows search results in Web search may mean that if Google thinks you are performing a search where local search results are appropriate, then Google may show those local results as if they were organic search listings. Google refers to this change as Place Search, and it can have an impact upon the number of visitors a site may receive and possibly increase the number of contacts for a business listed in those results.

A patent from Google granted today, Systems and methods for reputation management (US Patent 7,827,052), takes a closer look at the people who provide reviews and ratings for businesses and products, and describes a way of creating reputation management scores for them modeled after Google’s PageRank algorithm.

The reputation management patent was originally filed in 2005. It’s possible that Google is using an updated version of the approach described in the patent, or adopted an entirely different approach. The patent, as it’s written, seems to apply primarily to reviews and ratings that people might make to Google, but could potentially be expanded to include reviews and ratings from other sites as well.

Google has looked more deeply at just ratings, and last year, I wrote about a Google patent filing that describes How Google May Rate Raters, which seems to share a few ideas with this newly granted patent, but looks at ratings provided on sites other than just Google.

Google has also looked more closely at the value of reviews, and I’ve written a number of posts on that topic as well, some of which echo the “reputation score” approach described in this patent. I mentioned this particular patent back in the days when it was still pending as an application in a post describing five related patent applications published simultaneously, Google Reviews: Reputation + Quality + Snippets + Clustering.

The abstract from today’s granted patent tells us about:

A reputation management system, method, and computer-readable storage medium assigns reputation scores to various types of entities including, but not limited to people, products, advertisers and merchants.

Upon convergence, reputation values for at least the reviewers and reviews corresponding to nodes that have not been removed from the reputation function are generated.

Some interesting tidbits from the reputation management patent

How might Google handle reputation management when it comes to things such as ratings and reviews? I’ve pulled out some interesting highlights from the patent. 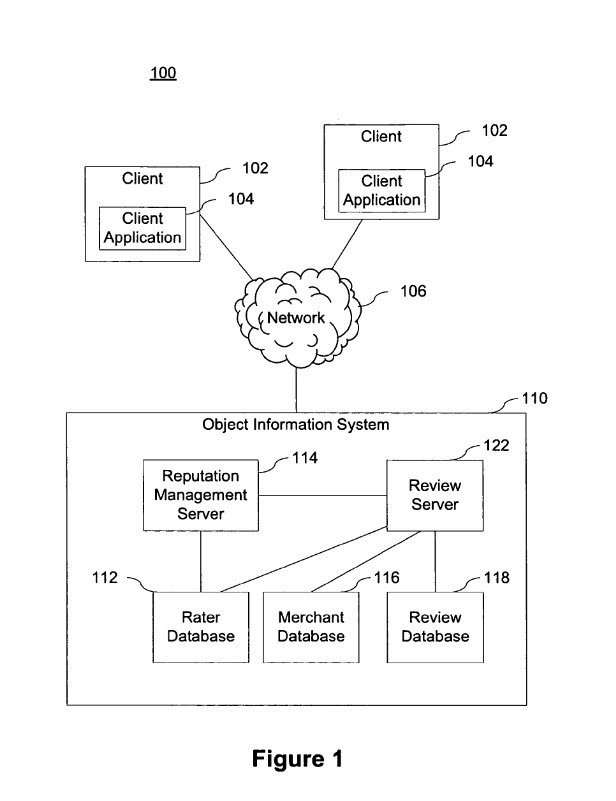 The reputation management patent does go into considerable detail about how they may calculate reputation scores for reviewers, raters, and rateables – the people, places, and things being rated.

If you have a business that may show up in local search results or Google’s Place Search results, you may want to spend some time with Google’s patent filing on reputation management.

Added November 3, 2010 – Reviews and ratings on Google are shown in rich snippets for businesses that may be listed in Google Maps, as well as for some product sites who applied to be able to show Rich Snippets. A post at the Official Google Webmaster Blog posted yesterday, and updated today, Rich Snippets for Shopping Sites, describes how Google has expanded Rich Snippets for ecommerce sites.

It’s definitely worth a read if you offer ratings and reviews on your ecommerce site.

51 thoughts on “How Google may Engage in Reputation Management”