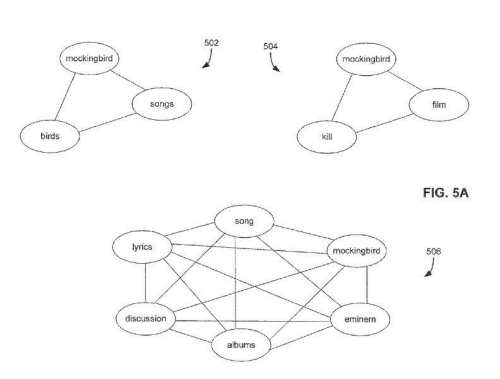 Rand noted that first page rankings for three different pages, which didn’t seem very much optimized for the queries they were returned for, might be ranked based upon a ranking signal that looks at how words tend to co-occur on pages related to those queries. My post in response explored some reranking approaches by Google that also might account for those rankings, including Phrase Based Indexing, Google’s Reasonable Surfer Model, Named Entity Associations, Category associations involving categories assigned to queries and categories assigned to web pages, and Google’s use of synonyms in place of terms within queries.

Google’s Phrase-Based Indexing approach pays a lot of attention to words (phrases, actually) that appear together, or co-occur, in the top (10/100/1,000) search results for a query and may boost pages in rankings based upon that co-occurrence, and seemed like a possible reason why those pages might be appearing on the first page of results. The other reranking approaches that I included also seemed like they might be in part or in full responsibility for the rankings as well. Then I found a patent granted to Google this week that seems like an even better fit, as a Co-Occurrence Patent. 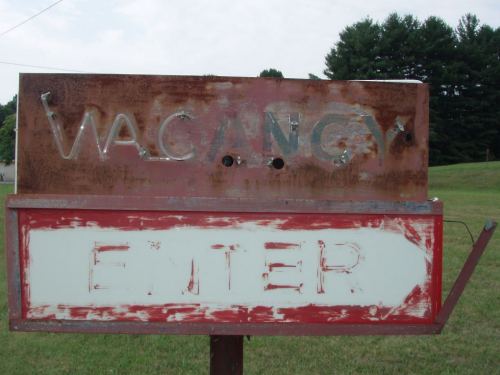 Filter out the terms that tend to appear pretty commonly on the Web using something like a term frequency-inverse document frequency (TFIDF) score for those documents to see which terms are common. The top 20 or so terms that are above a certain threshold based upon the TFIDF analysis might be kept for a document, and the rest eliminated. These remaining terms are the most significant terms in the document. 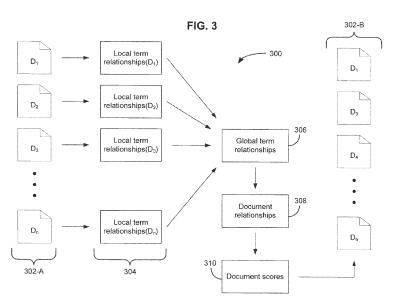 Differences in which words are significant words within the document might indicate diverse types of results and an ambiguous query term, and may lead to the search engine rearranging the results to cover a broader range of meanings earlier on in search results. For example, on a query for the term “java,” there might be some results about the programming language, some about the island, and some about the drink. The significant words or terms for each page might point to three different meanings for the query term that should be represented on the first page of search results.