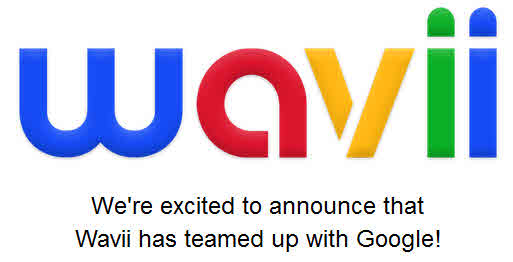 I checked to see which patents Wavii held at the time of the Google Acquisition, and it appears that one describing Open Information Extraction on the Web (pdf) was assigned to Wavii

To implement open information extraction, a new extraction paradigm has been developed in which a system makes a single data-driven pass over a corpus of text, extracting a large set of relational tuples without requiring any human input. Using training data, a Self-Supervised Learner employs a parser and heuristics to determine criteria that will be used by an extraction classifier (or other ranking model) for evaluating the trustworthiness of candidate tuples that have been extracted from the corpus of text, by applying heuristics to the corpus of text. 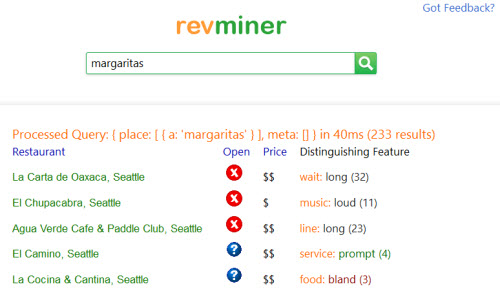