But it’s not Google’s first major investment in home automation products. That involved a company that had been successfully selling similar projects, but appears to have put new sales on hold while they developed new ones. The company was 3vNet, and their home page states that they will not be selling any new products after April 2013. 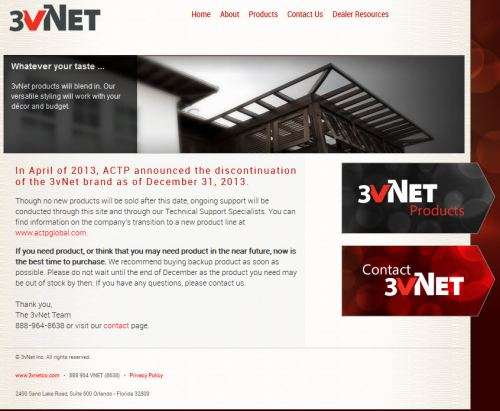 The story, 3vNet To Phase Out As CEO Forms New Company, published on April 8, 2013, tells about a decision to rebrand 3vNet and start over on the products they had been making. Another story published on the same day, Interview: Why Mike Anderson is Closing, Reinventing 3vNet, provides some other details.

In there, we are told:

Former Russound executive Mike Anderson bought Colorado vNet from his former employer one year ago, but he is closing that business, now called 3vNet, and reinventing the home automation technology under a new company called Automated Control Technology Partners, Inc. (ACTP) … not 4vNet.

The patent assignment database at the United States Patent and Trademark Office (USPTO) shows that Automated Control Technology Partners, Inc. assigned 33 pending and granted patents to Google, with an execution date of August 19, 2013, which have a recording data of October 28, 2013 at the patent office. I’ve provided a list of the patent filings involved in this assignment below, though the 3vNet web site still resolves correctly and shows off the kinds of products that they have been selling, including digital audio, lighting control, wireless lighting and control, and other home automation, such as the cctv module shown below, which allows views from multiple cameras installed in a house: 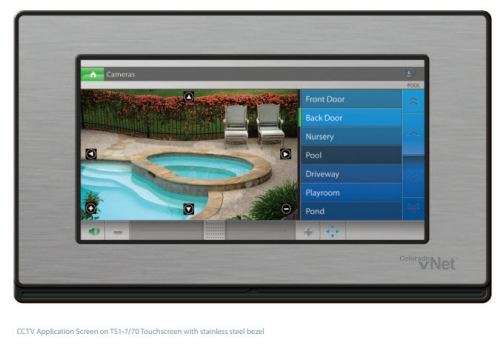 The patent filings show that 3vNet assigned the patents originally to Automated Control Technology Partners, Inc., which then assigned them to Google in August.

There are a lot more patent filings involved in the Nest purchase, but I thought it might be interesting to share the 3vNet patent filings, since that transaction appears to have been lost in the path Google is following to home automation. Perhaps Google felt the same way as the former CEO of 3vNet, and thought that it needed different products. It’s hard to say if this earlier patent purchase was a misstep, or if it makes Google’s foray into this field stronger than if they had purchased Nest to begin with.

I haven’t been able to find any financial information related to this earlier transaction, but if Automated Control Technology Partners is building new technology to replace their 3vNet technology, maybe the transaction has helped fund their research towards that goal.

If you want more details on any of these, you can use the USPTO search page with granted patents on the left, and published patent applications on the right.