At Google’s 15th anniversary celebration last summer, shortly after Hummingbird was introduced, Tamar Yehoshua, Google VP of Search, showed us conversational search at Google by first demonstrating a query asking for “pictures of the Eiffel Tower”, and then following up with the query “How tall is It?” 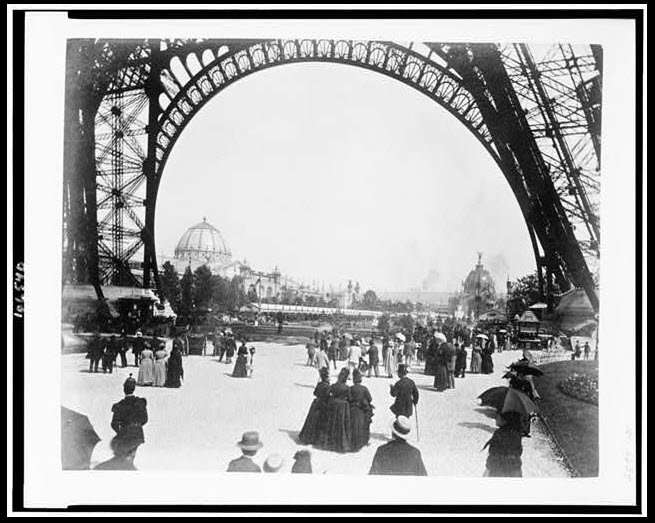 In that second query, Google had to not only remember the Eiffel Tower was being asked about, but also to recognize the Eiffel Tower when it was being referred to as “it.” That is part of the new “conversational search” that Google is now engaging in, using something know by linguists as a “coreference.” I wanted to write about coreferences to clear up confusion that people might have had about them.

I was inspired to do that after reading an article from Eric Enge earlier today, where he wrote about Knowledge Graph Advances From Google

In his article’s section on “query sequences”, he tells us

One last sequence to show for today, which is an extended query sequence. This shows how Google can maintain the context of a conversation, and also how it can understand the context of a response. First, we start by asking the height of the empire state building

He then refers to a similar query that Tamar Yehoshua used in the presentation above, where she asked, “How tall is it.” He asks instead, for “Pictures?” and gets pictures of the Empire State Building.

The long definition of what is going on here from Wikipedia is something called coreference.

Coreference is the main concept underlying binding phenomena in the field of syntax. The theory of binding explores the syntactic relationship that exists between coreferential expressions in sentences and texts.

When two expressions are coreferential, the one is usually a full form (the antecedent) and the other is an abbreviated form (a proform or anaphor). Linguists use indices to show coreference, as with the i index in the example Billi said he would come. The two expressions with the same reference are coindexed, Hence in this example “Bill” and “he” are coindexed, indicating that they should be interpreted as coreferential.

The project at Reference Coreference Scorers, mentions the following papers, and states that they should be cited when it is:

An Extension of BLANC to System Mentions. BY Xiaoqiang Luo, Sameer Pradhan, Marta Recasens and Eduard Hovy. Proceedings of the 52nd Annual Meeting of the Association for Computational Linguistics. Baltimore, MD, June 2014. [pdf]

These were a couple of others that I saw while looking around, where people from Google were involved in their writing:

Most interesting to me from these papers was the abstract in the last one which tells us:

Cross-document coreference resolution is the task of grouping the entity mentions in a collection of documents into sets that each represent a distinct entity.

It is central to knowledge base construction and also useful for joint inference with other NLP components.

We also present the Wikilinks dataset comprising of 40 million mentions over 3 million entities, gathered using this method. Our method is based on finding hyperlinks to Wikipedia from a web crawl and using anchor text as mentions. In addition to providing large-scale labeled data without human effort, we are able to include many styles of text beyond newswire and many entity types beyond people.

8 thoughts on “Searching with Pronouns: What are they? Coreferences in Followup Queries”