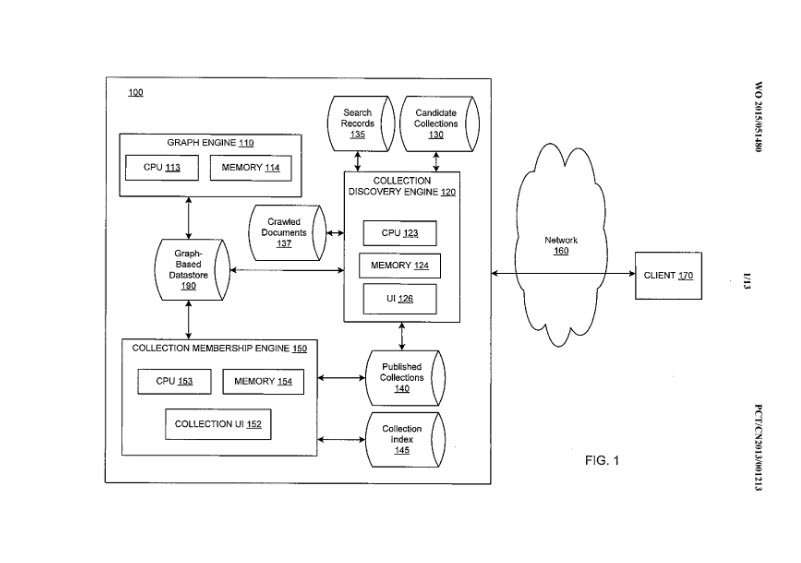 Added 11:48 AM (pst) May 3, 2015, H/t to Natzir Turrado, incoming news is that Google+ is introducing a new feature they are referring to as Collections, and that announcement from The Windows Club features the word “curation” prominently as do the two Google patent applications I write about in this post. Here’s how Susannah Lindsay in The Windows Club article uses the concept:

Google Plus users will get an opportunity to curate pieces of content into their collection, with others holding the permission of viewing, sharing, and following those collections as they please.

Added 12:15 Pm (pst) More on the rumored Collections feature at Google+: Google+ is Testing a New “Collections” Feature That Seems to be Part Pinterest, Part Blogging

Last November, before Google and Twitter announced that they had a new partnership delivering a data stream of tweets to Google, to enable the search giant to include that real-time social media data into its search results, we read about some of the efforts that twitter was undertaking to try to get more visitors to its pages in the article, Twitter: Renewed Focus On SEO Generated 10 Times More Visitors.

My friend Barbara Starr commented on the approach, referring to Twitter’s use of hashtags, and collections of entities to attract attention to their pages, and it appears that it was an effective approach. Barbara’s use of the word collections referring to entities has been echoed in the issuance of a couple of recent patent applications from Google that focus upon building collections for the benefit of searchers, and content curators, like a Twitter.

The first of these patents focuses upon finding collections of entities and creating collections. The second one describes how members may be added to a collection.

The knowledge panel below is for the Cincinnati Reds team, and includes a scrolling list of the players on the team, likely from a table Google has found on the web:

The patent on defining Entity Collections tells us that it might do that a few different ways.

As Google discovers entities on the Web, it might collect information about those related to “constraints” in one of the following five formats; Exists, Not Exists, Equals, Not Equals, and a Template format. These constraints identify whether or not an entity is a member of a published or a candidate collection, and may be considered part of one of those. 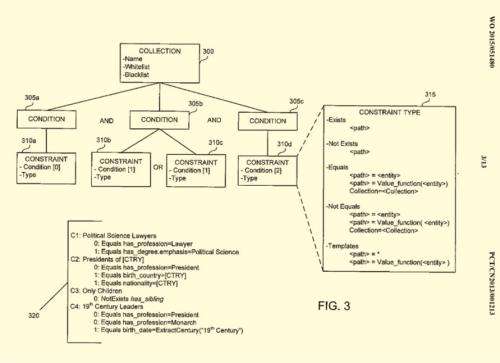 Published collections may be found in places like a wiki or a table on the Web. like a list of members of a sports team or US Presidents or World Leaders.

…Determining the first set of entities may include selecting a category from a crowd-sourced document corpus and determining entities identified by the category.

The patent does describe how information about entities may exist in the web in the form of triples, how those are searchable, and can be used to identify whether or not an entity is a member of a team or a political activist group or a world leader group, and how different collections may be ranked based upon things like how notable their members are.

Collections can include groups of entities such as Chinese Scientists, or Tom Hank’s Movies.

From reading the patents, you get a sense that Google has implemented some aspects of these patents but hasn’t put into place knowledge panels or carousels that might show off collections of groups of entities such as “World leaders, ” but yet might.