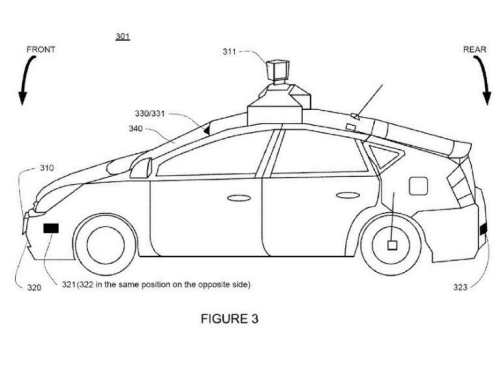 Google’s self-driving cars have covered over a million miles of roadway, and recently, one of them crashed into a slow-moving bus. Details about the accident can be found in Googleâ€™s bus crash is changing the conversation around self-driving cars. Oddly timed, but appropriate, Google seems to have been working on the issue that caused that problem, as we are told in this article: A Month After Googleâ€™s Car Hit a Bus, Google Got a Patent for Robot Cars to Detect Buses.

Because of the timing of that patent, I’m not surprised by another one being granted today involving self-driving cars, on how it might respond to tailgaters. That patent is: 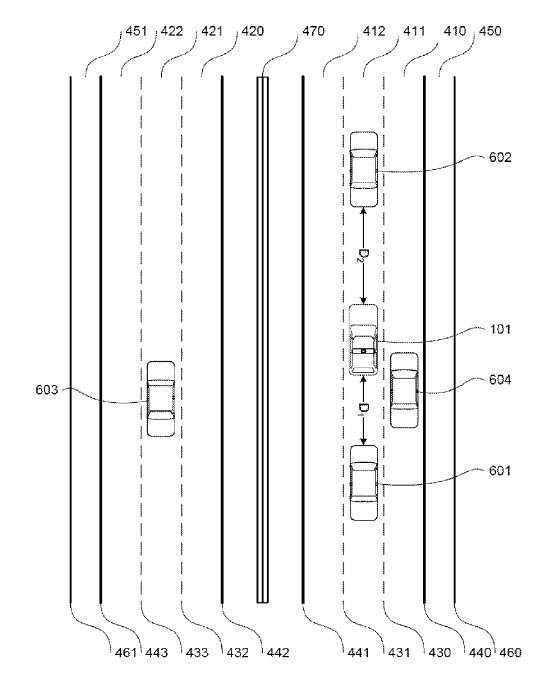 The patent tells us about the many different types of sensors that might be installed upon the self-driving car, and how it might respond to tailgating. It’s interesting seeing information about how Google is planning upon addressing potential problems that might spring up with autonomous vehicles.