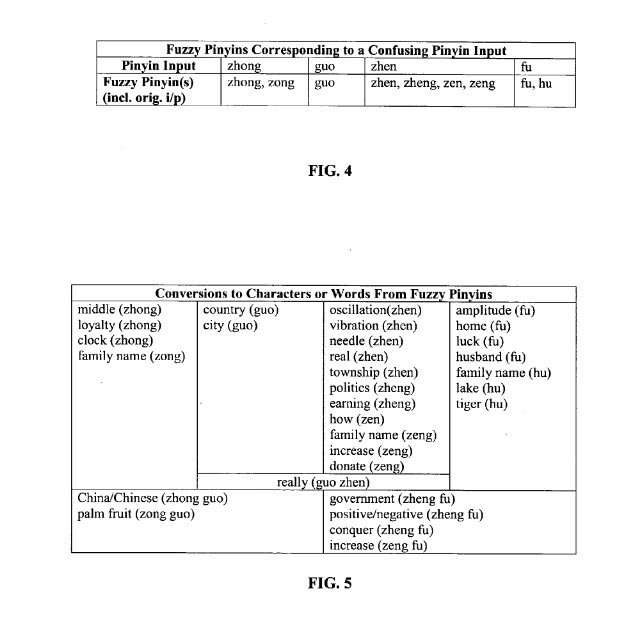 I had a chance to spend a little time with Ian McAnerin at the New York SES before his near brush with a Fiery Explosion!. He briefly mentioned some of the challenges facing search engines in China, including the use of simplified Chinese characters.

Ian is one of the speakers who will appear at the Search Engine Strategies Conference in China later this month. I don’t know if it will come up at the sessions there, but those simplified Chinese characters pose some interesting challenges to the search engines. For example, I posted about a couple of patent applications from Google on Chinese characters last December.

Here’s the abstract from this one:

Fault-tolerant systems and methods to process and correct input spelling errors for non-Roman-based languages such as Chinese, Japanese, and Korean (CJK) are disclosed. The method may be applied to a Chinese input method using pinyin.

There seem to be some interesting technical challenges facing search engines in China. I don’t know if the patent applications will be a topic of discussion at this first Search Engine Watch conference in China, but it’s exciting to see that it is taking place. It’s interesting seeing how Google is dealing with Fuzzy Pinyins as well.