What happens when you build a social networking system based upon mobile devices? One that can allow people to find where their friends are, and allow them to meet up. Such a system could allow the broadcasting of messages based upon relationships, allowing for the meeting of friends of friends, and the introduction of new … Read more

While hanging out at one of the Las Vegas hotel bars during Pubcon a couple of weeks ago, one of the folks who I was talking with started getting a number of phone calls from Yahoo!. It was kind of late to call, but the calls came anyway. Seems he had set up Yahoo Alerts … Read more

In these days of increasing mobile phone usage, including phones that have cameras and can connect to the web, I found myself enthralled by a paper which described the path to Yahoo’s Zonetag. Imagine if you take a researcher who has been studying how people use mobile phones (and mobile camera phones) and team her … Read more

In the late 1990’s, two versions of the original Google repository and search engine were created; a commercial one which became the Google we know today, and an academic version which was named Stanford WebBase. In May, 2006, a number of researchers connected with Stanford University submitted a paper to the ACM Transactions on Internet … Read more 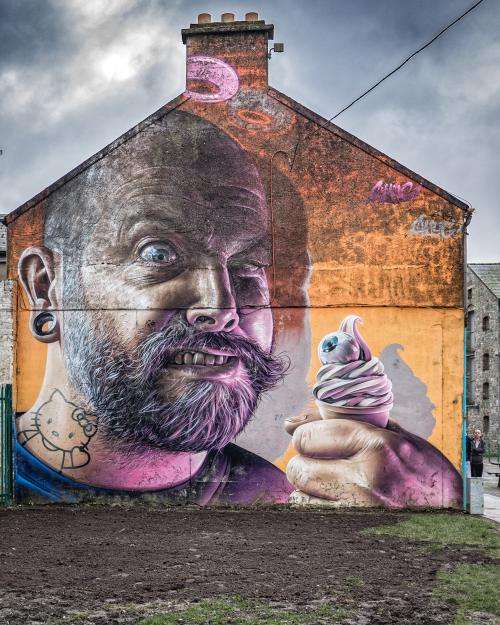 How much can eye-tracking studies tell us about the ways that people read and react to search engine results pages? What is a search engine like Google doing when it comes to using eye-tracking? I have to confess that I’m skeptical when I read about some of the studies that describe a golden triangle of … Read more