Barry Schwartz posted today at Search Engine Roundtable that he discussed a new social search ranking algorithm, code-named Edison, with Apostolos Gerasoulis, Co-founder of Teoma Technologies, which is owned by the company that runs ask.com.

The choice of name in interesting. Ask.com has had three different patent applications published in the last three weeks. Barry also covered this news at Search Engine Land in – Goodbye Teoma Algorithm, Hello Edison, Says Ask.com – which includes an interesting update from Rahul Lahiri, Vice President of Product Management and Search Technology at Ask.com. He references modernized versions of Teoma and DirectHit technologies that they have been using plus additional technology that adds social search influences to search results. 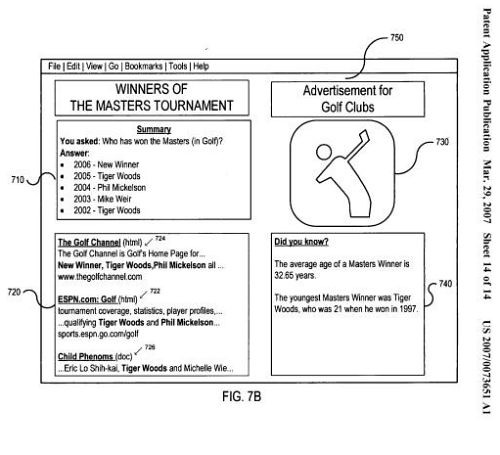 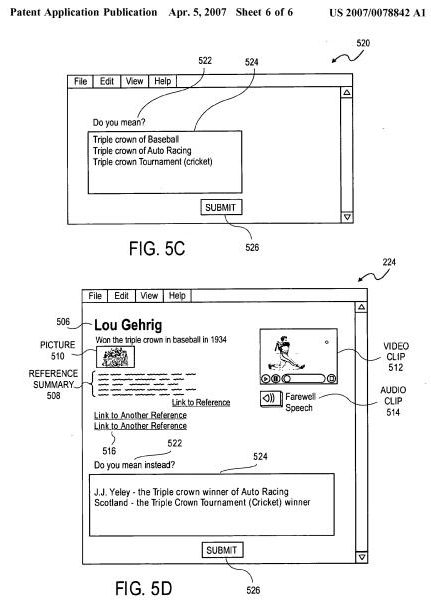 There are a lot of similar ideas in the two patent applications, and the user interfaces presented above aren’t all that different.

There may be additional patent applications from ask.com that haven’t been published yet, which may describe completely different approaches than what is covered in these.

I mentioned a third ask.com patent application. Its focus is upon detection duplications in images, and it is pretty interesting – Similarity detection and clustering of images