Which words show up most frequently on the Web? I’m not sure that question can be answered, but it’s something I’ve wondered for a while. With a beta version of Google’s future update, code named Caffeine recently released to allow people to experiment with, I thought I would do a few comparisons. I found a … Read more

With billions of pages on the Web, trying to find the right words to use when you want to search for something can often be hard, especially when looking for information on a topic that you don’t know too much about. As a designer or site owner, coming up with the words on your pages … Read more

Are You Paying Attention to Time-Related Queries? If you look up when the last five movies from Jim Carrey were released and were able to sneak a peek at Google’s query logs, you’d see that searches for Jim Carrey spiked on those dates. Same with Ben Stiller, Edward Norton, Leonardo Dicaprio, and Tom Hanks. We … Read more 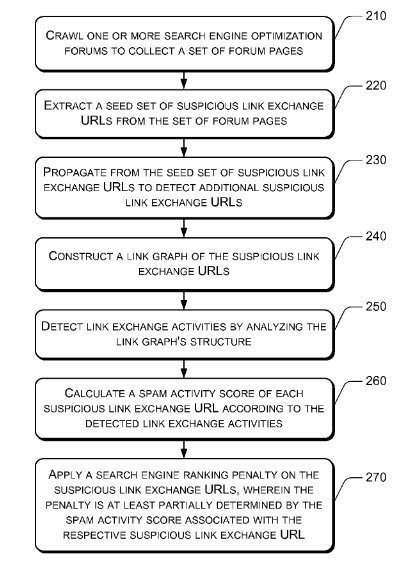 Post your URL in an SEO forum and get labeled as a Web Spammer? Maybe. Some site owners and internet marketers attempt to increase how well their websites rank in search engines by buying links to their sites or exchanging links with others. Those kinds of activities are frowned upon by the major search engines … Read more

Google announced on the Official Google Blog this morning that they have signed a deal to acquire On2Technologies: Because we spend a lot of time working to make the overall web experience better for users, we think that video compression technology should be a part of the web platform. To that end, we’re happy to … Read more