Would Twitter have the success it has now if it wasn’t at Twitter.com? What about Digg, or Facebook, or MySpace, or Yelp? Before social networks appeared at those domains, there were other pages at those locations.

I took a time trip to the Wayback Machine at the Internet Archive to see what those domains were like, before they were social. 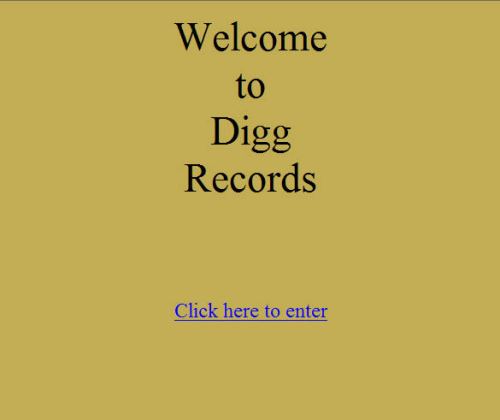 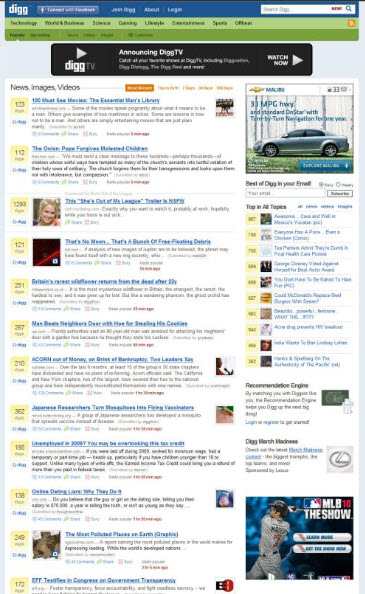 The About Face Corporation appears to have originally made their home at Facebook.com 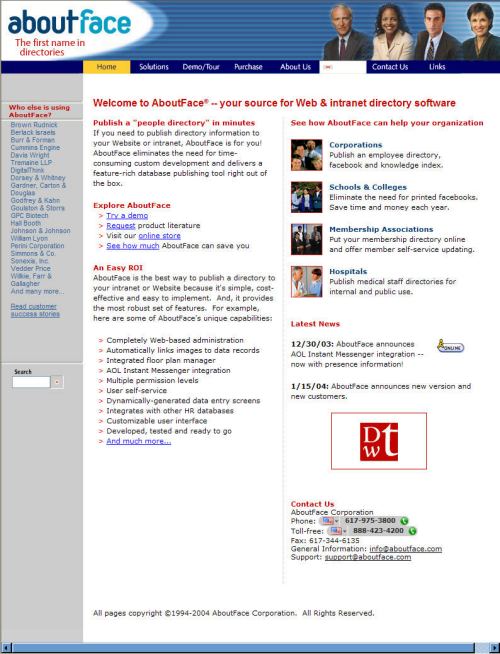 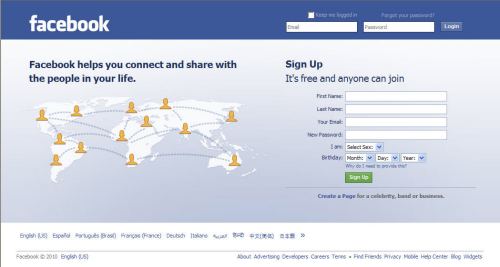 MySpace.com as a home to a Web Design company 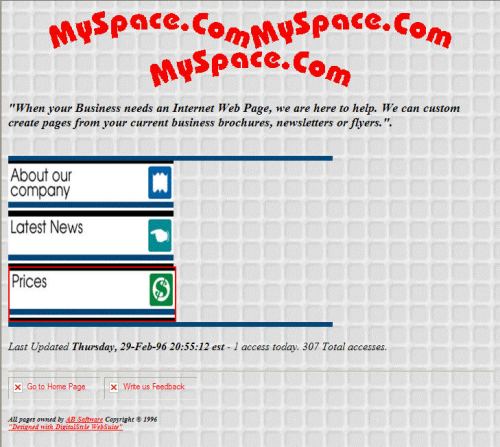 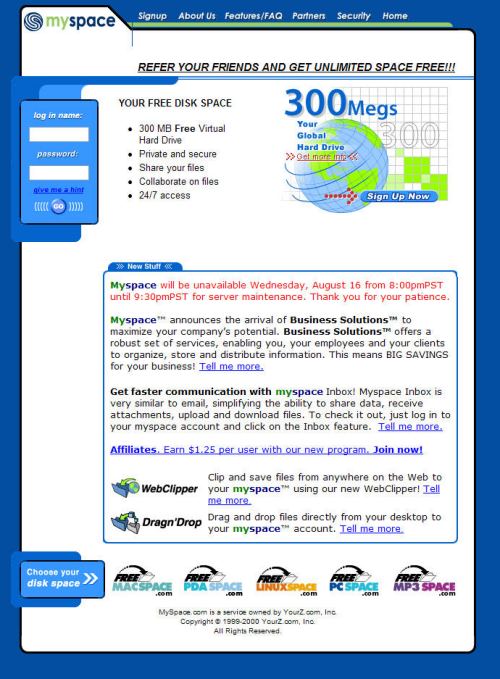 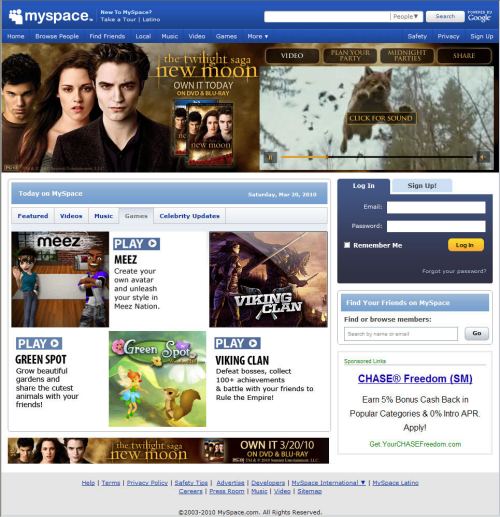 Yelp as a directory 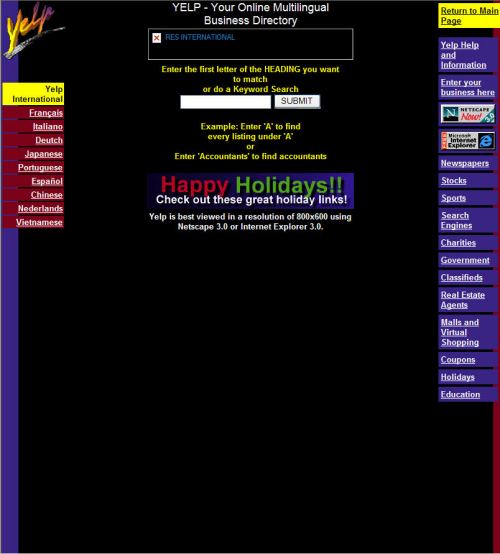 Not sure what might have been intended to be on this site originally, but it looks like it was no longer part of the owner’s plans. It’s probably worth a little more now then the asking price that appeared on the page 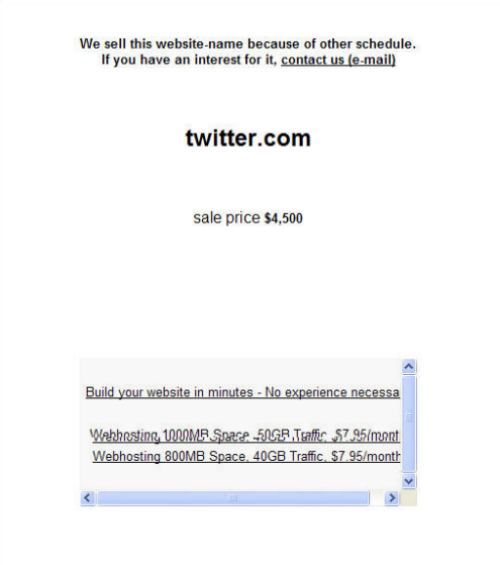 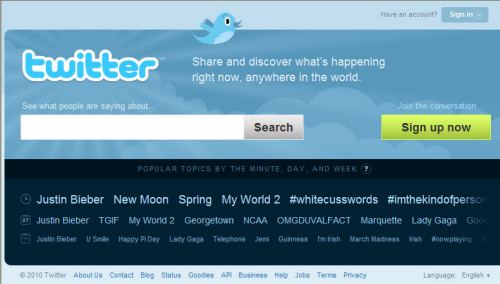 79 thoughts on “Before They Were Social”