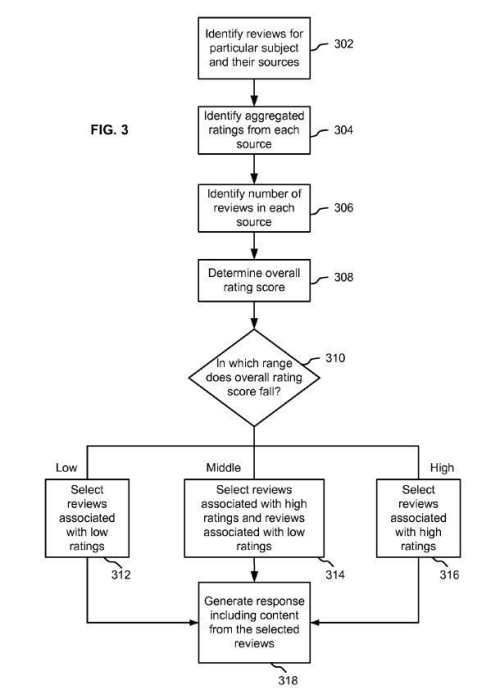 The Most Relevant Reviews or the Highest Quality Reviews? You may want to write a review that more people might see and which a search engine might use as a “representative review” to display for a business or product, or service. If you do there are some things that you might want to keep in … Read more

People often search the Web for reviews of products they might buy and merchants from whom they might purchase goods and services. It’s easy to lose track of time reading reviews on sites like Amazon, where people seem to enjoy sharing their opinions about almost anything. It’s not so easy to find online reviews of … Read more

Google’s Panda update has web publishers concerned about how Google is ranking their pages based upon features found on those pages that Google might use to “measure” the quality of those pages. A Google Webmaster Central blog post published earlier this month from Google Fellow Amit Singhal, More guidance on building high-quality sites, tells us: … Read more

Last August, Google announced that they had purchased social network application creator Slide, in a post titled Google and Slide: building a more social web. Since then, Slide appears to have been running independently of Google, to the point where they’ve launched a Group Texting application named Disco. While searching through patents granted this week, … Read more

Paraphrases happen. People write news exploring a particular event and use slightly different words to convey the same or a similar meaning based upon their own personal style, different levels of expertise or background knowledge, or a desire to try to be somewhat unique. Bloggers may cover a particular concept or story and add their … Read more