I’ve been researching Google’s social Q&A sites codenamed Confucius, which are in more than 68 countries and multiple languages, but little known in the US. What I’ve seen includes some tantalizing hints about Google Plus, a description of how content submitted to Google Plus might be ranked in Google Web search, and a possible advertising … Read more 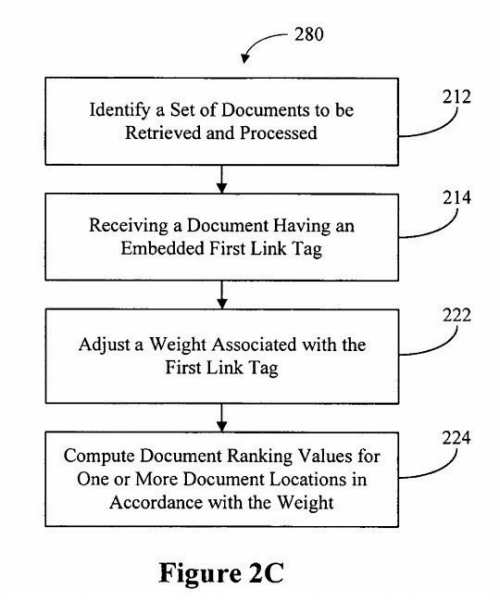 Would Google Build PageRank Sculpting into linkbuilding? – Google filed for a patent in 2005 that could have transformed how we think about and use links, such as letting webmasters decide how much PageRank a link might pass along, or applying machine-readable labels to links, indicating that some links might lead to “offensive” content (“offensive=very”) … Read more

Added: This patent application was granted at the USPTO on 2/34/2015 – Ranking User Generated Web Content

One of the challenges that face search engines is how to rank content found on sites that rely upon users to create that content, often referred to as User Generated Content or UGC. Towards the end of 2009, I wrote a post about a Yahoo patent that described some of the things they might consider looking at when ranking UGC. In the post How Search Engines May Rank User Generated Content.

A Google patent application published this past May at the World Intellectual Property Organization (WIPO) describes possible signals that Google might consider in its Web search results when it displays and ranks images and videos on photo and video sharing sites, questions and answers on Q&A sites, forum posts and responses, blog posts, and comments, and social network posts, status updates, and comments. It was originally filed on October 29, 2009, but it looks like it could be a system that could be used with Google + without too many modifications. The patent filing hasn’t been published yet at the US Patent and Trademark Office. 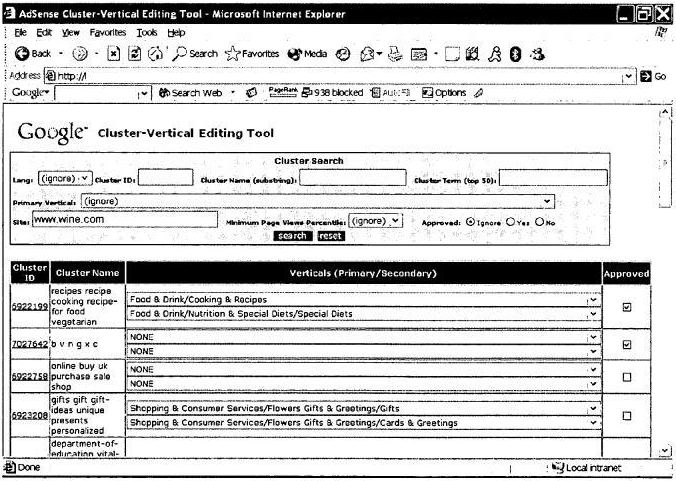 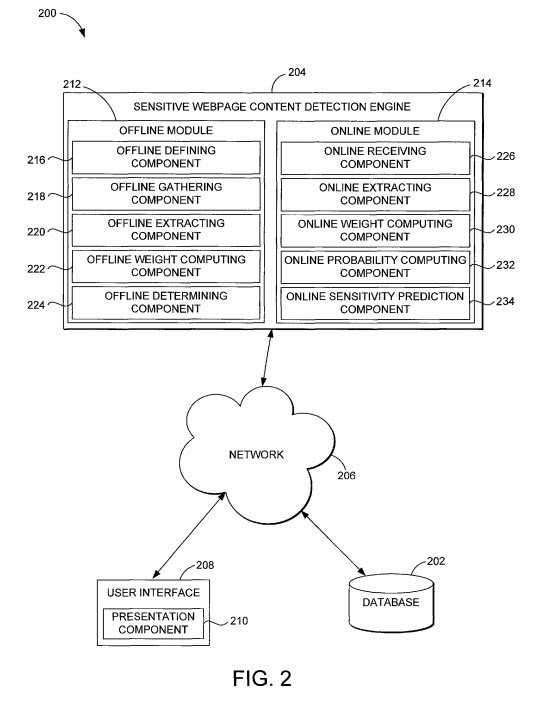 Given the Panda Updates from Google, I’ve spent a fair amount of time looking at how search engines might use automated programs to classify webpages, and how they use those classifications. If you’re a web publisher, it’s the kind of thing that you might be interested in as well. If you display ads, what does … Read more