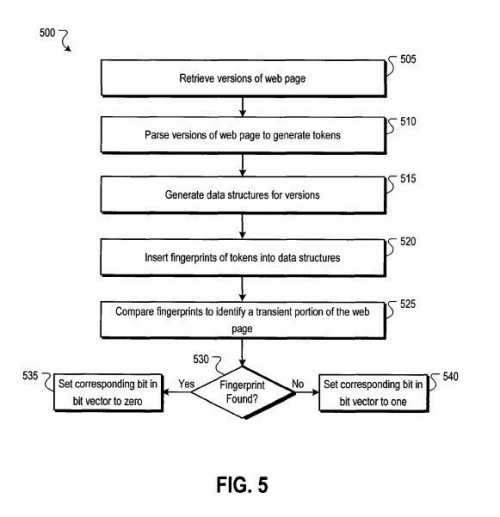 Back in 2007, I wrote about a Yahoo patent describing how Yahoo! might crawl a webpage, and then recrawl the same page around a minute later to see if any of the links on the page had changed. It might do that to try to identify what it called “Transient Links,” or links that pointing … Read more How Google Might Identify Transient Content on Webpages

Apple’s latest phone has a slick voice control feature named Siri that lets you tell your phone to do a number of different things, and can even power searches that it will answer for you. There’s been some speculation that type of verbal interaction might harm Google because it would bypass the search advertisements that … Read more Forget Siri: Google Voice Phone Searches May Display Results on TV 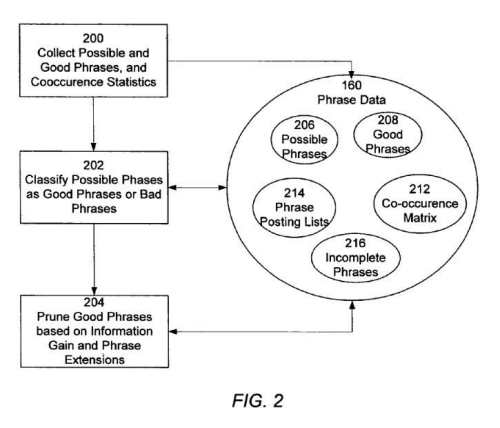 Anna Patterson, Creator of Phrase Based Indexing The builder of the largest search engine in the World during the first decade of the 21st century joined Google shortly after building that search engine, and possibly licensed the technology behind it to Google. She worked for Google for a number of years, creating a way of … Read more 10 Most Important SEO Patents, Part 5 – Phrase Based Indexing

Google acquired a number of patents from a company that’s presently suing a number of major developers of wireless hardware devices for patent infringement. The company is Gold Bridge Technology (GBT), and they tell us on their “Meeting the Challenge” page: One of GBT’s most significant group of patents pertains to the UMTS W-CDMA Standard. … Read more Google Acquires Significant 3G Patents

PageRank is a measure that stands for a probability that if someone starts out any page on the Web, and randomly clicks on links they find on pages, or gets bored every so often and teleports (yes, that is official technical search engineer jargon) to a random page, that eventually they will end up at … Read more 10 Most Important SEO Patents: Part 4 – PageRank Meets the Reasonable Surfer Model