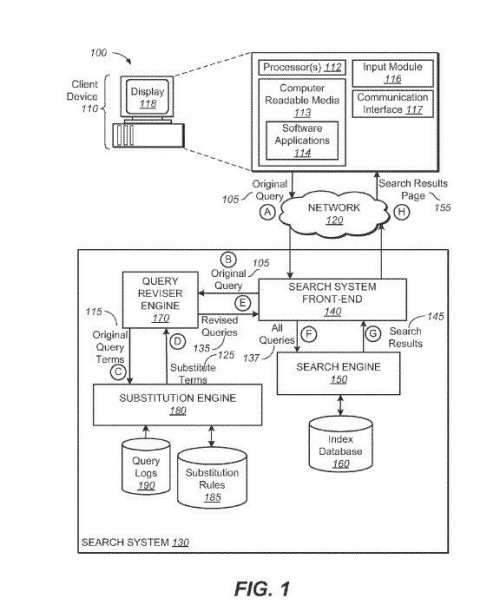 Within the announcement Google made earlier this year about the Hummingbird update, the search engine might rewrite queries, substituting some terms within them, when they think doing so might improve the results that searchers see. A very recent Google patent describes how Google might use a data-driven approach to explore how effective those substitutions might be. 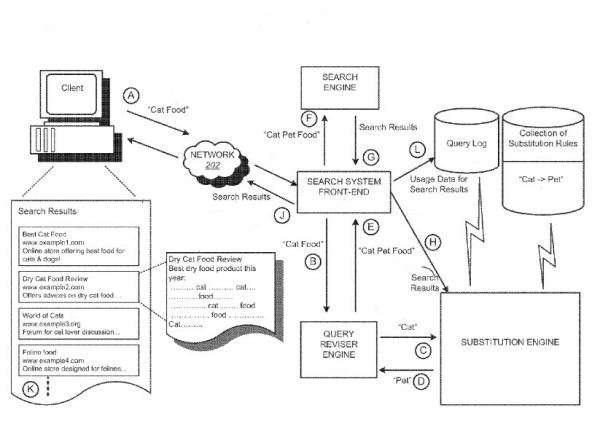 There is a history of Google making changes to queries and results to try to provide better search results.

Titles – In January of 2012, a Google Webmaster Central blog post told us that Google might sometimes change the title of a page in search results if they thought the new title might lead to more clicks and views of a page. While that might not be what the author of a page intended, it shows that Google is trying to make it easier for people to find the information they are searching for. I’ve run across sites where all the pages had the same titles, but unique main headings, and saw Google add the text for the main headings to those titles for each page.

In the screenshot below from a Matt Cutts video on snippets, (page includes some great suggestions for titles as well), Matt offers some unsolicited advice for Starbucks, telling them that it might not be a bad idea to replace the word “homepage” in their title with “coffee” since few people probably search for “Starbucks homepage,” and much more likely search for “Starbucks coffee.” 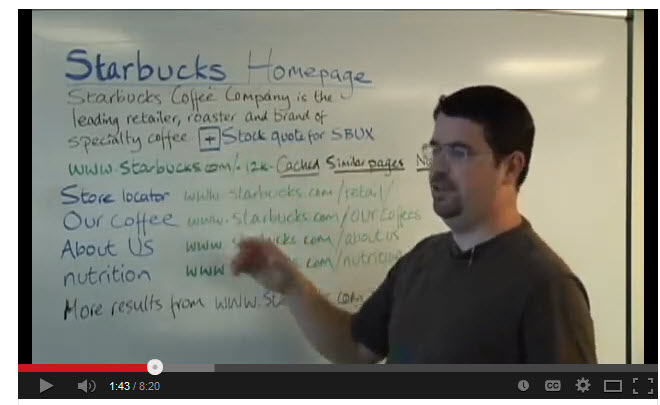 Queries – Google has often made efforts to rewrite queries that searchers perform if the search engine thinks that search results might lead to results that better match the intent behind a query. This can include returning pages that include synonyms or good substitutes. Google also will rewrite queries with possible query refinements within search results, and will even ask a searcher in a prompt if they intended something different at the top of a query, especially when they might think that a searcher may have misspelled a query term.

OneBoxes – Google will also display one box results based upon indications that searchers might prefer to see things like definitions or weather boxes or local results in response to some queries as well. It’s not just a matter of which search results are most “relevant” for a query, but rather which results they think searchers might prefer to see based upon several factors. The decisions to show such results can be based on click rates that the one box results receive. 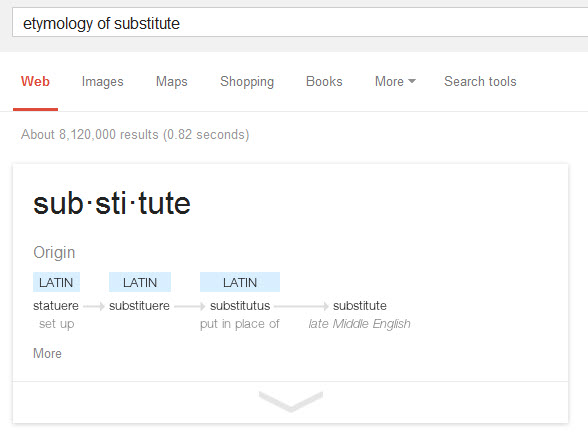 Hummingbird is specifically aimed at returning better (higher quality) search results, by how it may rewrite queries

Google announced the Hummingbird update earlier this year, on their 15th anniversary, and its focus is to rewrite queries that are long and complex, and similar to what people might speak on mobile devices, but hidden within that circumstance is an intent to also improve the quality of search results for all queries. As noted during a press conference the day that the update was announced, Search Engine Land’s Danny Sullivan told us:

~ FAQ: All About The New Google ‘Hummingbird’ Algorithm

How does Google work to return pages that “better match the meaning” when it might rewrite queries? Part of that challenge is in better re-writing a query to uncover such pages. It’s not a matter of finding pages in search results that have some of the words from the original query and looking for pages that might have more high-quality links to them, or more Facebook likes, or more Google +’s, or some other kind of “correlation” between ranking signals and ranking search results. It involves ways to try to better interpret the words within the original queries and doing a better job of finding pages that better match the intent behind a search.

Those substitutes or synonyms within similar contexts might share many similar words in documents returned for them in a Google search, as the words that they are replacing. For example, a search that includes “cat food” within it might be replaced by a search that includes “pet cat food” instead of just “cat food.” If you search each of those terms, many of the same words (referred to in this context as co-occurring words) might show up within the documents that appear as search results for each, like in the screenshot at the top of this post.

But how might Google decide whether or not when it may rewrite queries, that might lead to higher quality results? Do they come close to matching the intent of the person who performed the search with the pages returned?

A patent from Google granted this week explores how Google might test and investigate rules that they follow in finding substitutes/synonyms for terms in a query to rewrite queries, to see how well-received those are by searchers. The patent is:

Methods, systems, and apparatus, including computer programs encoded on a computer storage medium, remove substitution rules. According to one implementation, a method includes: 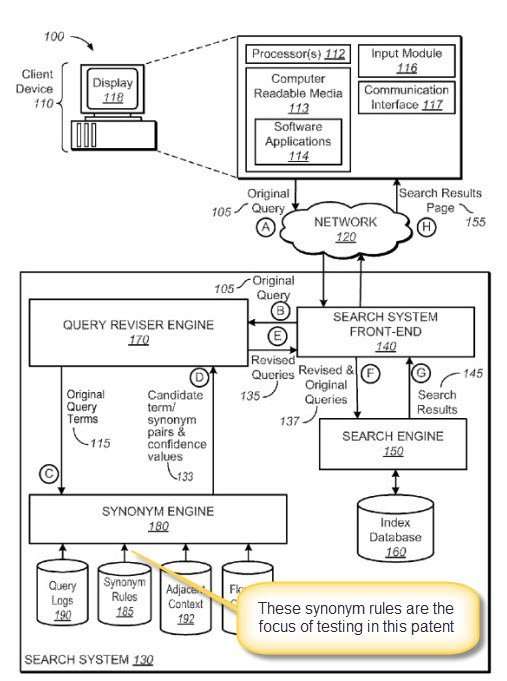 The patent tells us that the advantages of using this approach to rewrite queries include:

20 thoughts on “How Google May Rewrite Queries”