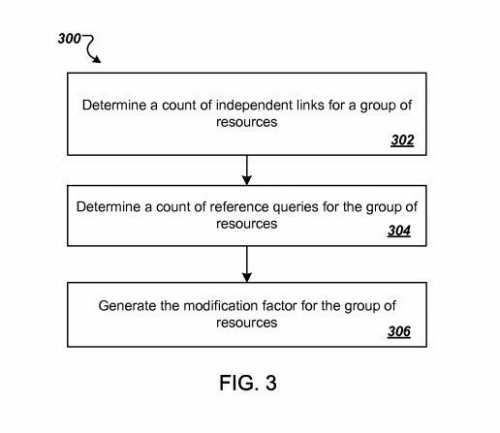 A couple of months ago, I wrote a post about a new patent from Google that was the first Google patent granted to Navneet Panda as an inventor. The patent described a complicated way for Google to judge the quality of websites, and my post was titled Is this Really the Panda Patent?. Simon Penson wrote a followup post at Moz titled The Panda Patent: Brand Mentions Are the Future of Link Building which looked at some other aspects of the patent.

On August 1st, Jayson Demers published a post to Forbes titled Implied Links, Brand Mentions And The Future Of SEO Link Building which covers a lot of the same ground as Simon’s post. I contacted an editor at Forbes and stated that the post plagiarized Simon’s post. Jayson didn’t give me any credit for my post about the patent either, but Simon did. Both Simon and Jayson were wrong about what that patent said. 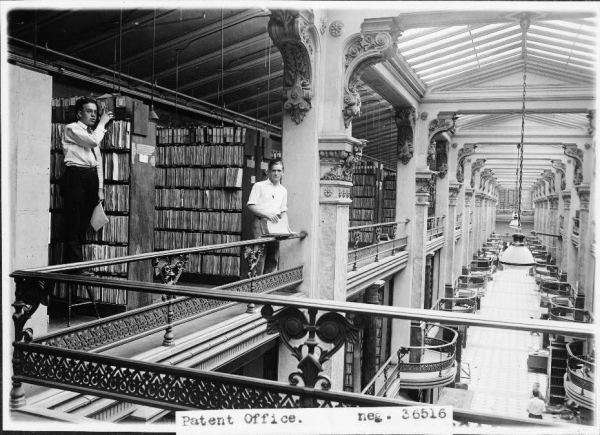 Jayson says brand mentions are the new link building, but Jayson doesn’t mention his brand or company in his post ever. He does link to four different pages on his company site in the post, and to 2 other articles, he authored. That doesn’t sound like he believes that brand mentions are the new link building; his actions don’t match up with his words. Ironically, He made sure that he linked to his pages from that post, rather than mentioning his brand.

He offers some advice based upon the fact that he believes that brand mentions are important, and they are, but not for the reasons he mentions. And if someone offers you a choice between a relevant link to your site or a mention of your brand, you’re probably better off with the link. 🙂

The patent co-authored by Navneet Panda attempts to understand the quality of sections of pages, and there are a handful of steps involved in the process.

The first of those is to get an idea of how many sites with different owners either link to the site, or mention the site in a way that could easily be a link to the site, or which could be a link but isn’t one. Jayson refers to those mentions without links as “brand mentions” even though the word “brand” doesn’t appear in the patent at all. I prefer the word “entity’ because it could apply to any type of entity, such as a person’s name or place as easily as a product line or a brand.

The patent tries to avoid counting links that are from sites that either the same people also own, or have control over. So a link from Amazon to Zappos wouldn’t be included in a count of independent links to Zappos since both companies are owned by Amazon.

This idea of using mentions instead of links as a quality signal can also be seen at Google in local search, where mentions of a site that also include geographic location information, but don’t include links can help a site rank higher in search results. This is Google treating a business or entity such as a park or stadium or field as a place people can go to. Entities such as people aren’t usually referred to as a brand, but mentions of those entities that could be said to be pointing to their official page might be included in a count of independent links as well.

The patent is Ranking search results

The Forbes article instead tells us that what is important are the mentions of brands, and the more of those there are compared to links, the better.

Except it doesn’t say that. The patent describes a different “ratio” completely:

A reference query is one or more queries that a page on a site might be identified as being optimized for.

For example, on a content farm site, it might include pages that are optimized for variations of keywords. So the site might have a page about:

“How water makes things wet? and other similar topics.

The higher the count of referring queries a section of a site might be found for, the lower the quality of that section of pages.

Again, the patent says nothing about brand mentions. If someone mentions your site and your brand, positively, that’s a good thing most of the time. If someone links to your pages, that’s usually a good thing as well.