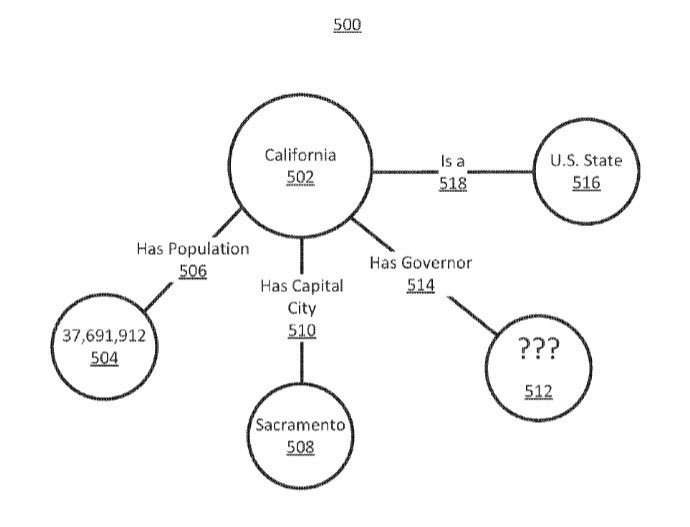 Question Answering Can Be Used to Make the Knowledge Graph Bigger

Added 9/20/2019: The patent application I wrote about in this post was granted on October 23, 2018 – Question answering to populate knowledge base

Entities change all the time, and facts about them do as well. Imagine when Derek Jeter retires from playing baseball, that he might decide to become a coach. Or Tom Cruise acting in a new movie, and deciding to try directing it and producing it as well. And Scotland decides whether or not it should be independent of the UK after 300 years.

We think that entities can change over time regarding the type of entity they are and the facts associated with them. When populations of places change, and they do regularly, how does that information get updated? And unfortunately, sometimes, some information never quite makes it to Google’s knowledge base. 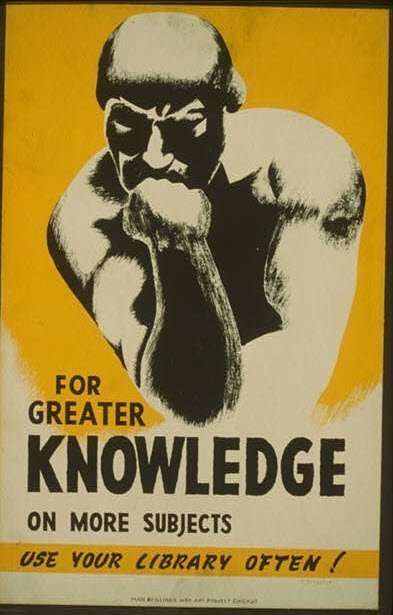 In the recent Knowledge Vault paper from Google, we caught a look at a project from Google that isn’t officially replacing Google’s Knowledge Graph, and is “one of many” projects from Google involving knowledge bases and collecting information that could be used for:

I’ve been trying to keep an eye out for any of the nine whose names were on that Knowledge Vault paper, and one of them appears on this patent application, Evgeniy Gabrilovich.

The patent filing has some interesting ways of defining aspects about the knowledge web that I haven’t seen phrased quite in the way they are here, so I decided to include some of those in this post as well.

I’ve been referring to what I can learn about a query and how I see a search engine responding to it in search results as a “query space.” Google has a different term for it, at least in this patent filing, (no surprise there), and calls it a query record. Their definition of a query record includes:

The patent tells us that query records can be used to “identify data in a knowledge graph that is outdated, incorrect, incomplete, or otherwise not satisfactory to a user.”

How does Google know this?

Google could simply use that behavior information to determine that the entity reference needs to be updated. Or, it could use query records, including searches for information not included in the knowledge graph, to tell that the piece of information is missing.

In addition to relying upon user behavior information, Google may also have a set interval of time which it determines to perform regular updates based upon query records. It may decide what these update times are based upon how frequently they appear to need to be updated, including user input, update intervals associated with a schema, other suitable information, or combinations of information.

A [Country] schema might have entity information attached to it that says that population information for all counties should be updated monthly. This might be hard to check upon without built-in instructions in the schema to update on that interval.

Regardless of whether user data or an updated schedule might be used to improve a knowledge base answer, the method of updating is the same:

Methods and systems are provided for a question answering. In some implementations, a data element to be updated is identified in a knowledge graph, and a query is generated based at least in part on the data element. The query is provided to a query processing engine. Information is received from the query processing engine in response to the query. The knowledge graph is updated based at least in part on the received information.

Query Processing to get Query Records

Natural language is words and syntax as used in conversation or prose, such as “complete sentences, questions, idiom, punctuation, any other suitable language elements or structures.”

Formal language is more narrow and constrained, like a computer programming language “such as C or BASIC.”

This system mostly uses natural language queries, such as [Who was the first person to fly an airplane?]

Data is stored as a data graph containing nodes and edges

This is a data structure that could be used to store entity references and other data. Data could be stored as a list of entities and associated entity types and can include ‘references to data, text, images, characters, computer files, databases, any other suitable data.”

Data may be organized in a graph containing nodes connected by edges. Nodes contain data about things or concepts. Edges represent relationships between two or more nodes. Those edges may be labeled or annotated, showing that the nodes are connected and providing descriptive information about their connection.

When Google merged with (or acquired) Applied Semantics back in 2003, the technology that came along in the deal included technology that spelled out a number of different types or relationships between concepts, like spelled out in their Ontology Usage and Applications white paper:

In a nodes and edges type graph, these relationships would be edges.

In the list above, the sections that follow each show a concept or object, followed by a relationship, to a property. “good” is an antonym of “bad,” and (e.g., “lumber” has substance “wood”), and (e.g., “Microsoft Corporation” produces “Microsoft Access”)

Each group of an edge and one or two distinct nodes may be referred to as a triple or 3-tuple, and that’s not unusual terminology in the Semantic Web.

An [Is A] edge or link tells us that the graph represents the information “The Entity X Is Type Y.”

A schema defines the relationship between an entity-type node and its properties.

Google does keep track of different queries and refers to their accumulated knowledge about a query space as a Query Record.

Like the one described in this patent, approaches aren’t the only ones that Google is following to make their Knowledge Graph more complete, but I expect to see more patents and papers from Google that describe those.