I’ve written about some of the patents involved in Google’s Project Glass in the past, and very recently about the Google Ventures’ funded Magic Leap. Project Glass still exists, but it appears to now have new leadership and a new direction.

And then seemingly out of nowhere Microsoft announces a pair of goggles that they’ve been developing secretly, named the Hololens. And they’ve been feeding news sources some interesting information about them, like the article at Wired titled, “Project HoloLens: Our Exclusive Hands-On With Microsoftâ€™s Holographic Goggles“. END_OF_DOCUMENT_TOKEN_TO_BE_REPLACED 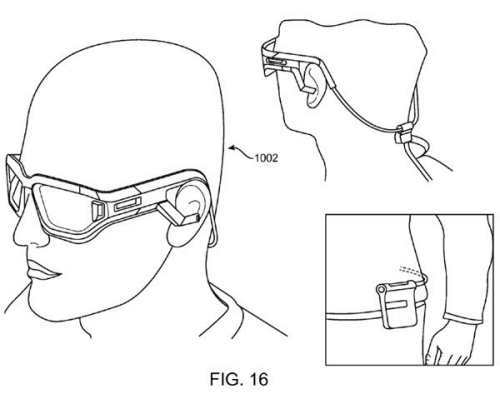 The temptation was to write this blog post mostly in pictures since it’s about visual representations of things, based sometimes on a combination of objects that were understood using object recognition, and virtual semantic images superimposed on those learned of from a knowledge base.

END_OF_DOCUMENT_TOKEN_TO_BE_REPLACED

This is the last post in a series about Google’s International patent application Natural Language Search Results for Intent Queries.

This section was inspired by the citations list at the end of a paper used by the listed inventors as a provisional patent, that preceded that patent. The paper was Scalable Attribute-Value Extraction from Semi-Structured Text (pdf).

I sometimes like to start looking through the documents I see listed as citations or footnotes in a paper I find interesting, As I started looking at the documents in that paper, I found many of them to be very interesting.

And then an idea struck me.

END_OF_DOCUMENT_TOKEN_TO_BE_REPLACED

I’ve been writing recently about a patent from Google on Featured Snippets, and how Google might take those from authoritative sources, using an intent template process (“what are the symptoms for [measles, flu, athlete’s foot,ebola]”) to include many direct answer responses to natural language queries, while also showing keyword-based search results.

The patent doesn’t tell us about how such natural language featured Snippets are chosen by the search engine, but the following document, which shares the same authors as the inventors of the patent, and which was filed by them as a provisional patent, does give us some ideas on how those are found on the web.

We know that Google is looking for responses from pages that they consider to be “authoritative” pages.

END_OF_DOCUMENT_TOKEN_TO_BE_REPLACED

I am on the first week of my move from Northern Virginia to Carlsbad California, and I got to witness a historical local event last night. A sign was installed along a highway that goes along the Pacific Coast and through towns as it winds through the way. It’s something of a replica of a sign naming the Village of Carlsbad that was around approximately 100 years ago.

Last night, the town celebrated the lighting of the new sign, for the first time. 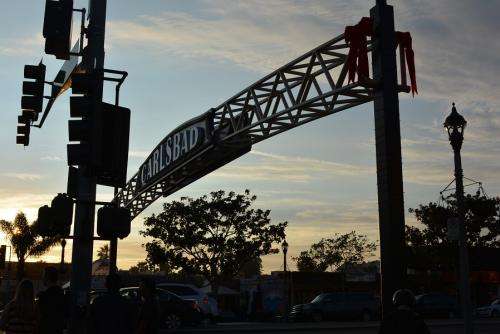 Seeing all the people who showed up for the lighting of the sign was my first chance to see the local community in action, and they were a lot of fun, with the whimsy of this new sign taking center stage.