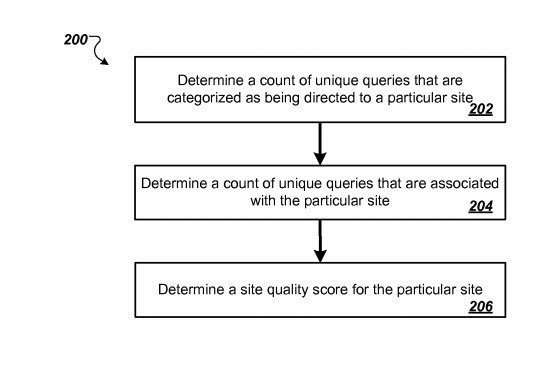 This post is about a Google patent from a well-known Google Engineer, that describes ranking search query results at an internet search engine, such as Google. 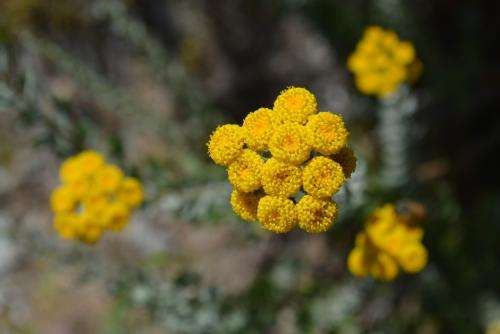 Google aims at identifying resources, of different types such as web pages, images, text documents, multimedia content, that may be relevant to a searchers situational and information needs and does so in a manner that they hope is as useful as possible to a searcher. They do this while responding to queries submitted by searchers.

One of the inventors from this patent carries one of the most well-known names at Google, the surname, “Panda.” which became well-known because of a Google update that was named after him in February 2011.

A focus of that update was upon improving the quality of sites that it targeted, and Navneet Panda specializes in site quality at Google. When I saw that a patent was granted this week that listed his name as an inventor, I looked forward to reading it, and seeing how it might attempt to define a site quality score, and how that definition might be used to rank search query results.

This recently granted patent did provide a way to measure the quality of a web site, and that measure could influence how well or poorly a site might rank in search results for a particular query.

The patent tells us explicitly what features it was looking for in a site that might seem to indicate that the site was a quality site. It tells us:

That site quality score patent is:

This patent is about a search system that includes a site scoring engine that generates site quality scores for sites.

The site quality score looks at queries submitted to the system by users. One type of query that it seems to favor is a query that includes a reference to a particular site. These queries are referred to in the patent as “site queries.”

These are the steps outlined in the patent to determine a site quality score.

1. Unique queries that are categorized as referring to a particular site are counted: Such as all queries received by the system in the preceding day, two days, week, or month, for example, or overall query data available to the system.

4. Additionally, the system may include user information or user device information when counting these unique queries. The same query might be counted as two unique queries if it could be identified as having been submitted by two different people. In this context, whether a query is the same query can be determined with or without regard to the order of the query terms, as described above. Different users can be identified based upon users being logged into a user account, different Internet protocol addresses associated with the user device being used by the user, or by using the information provided by the user device, such as an Internet cookie. 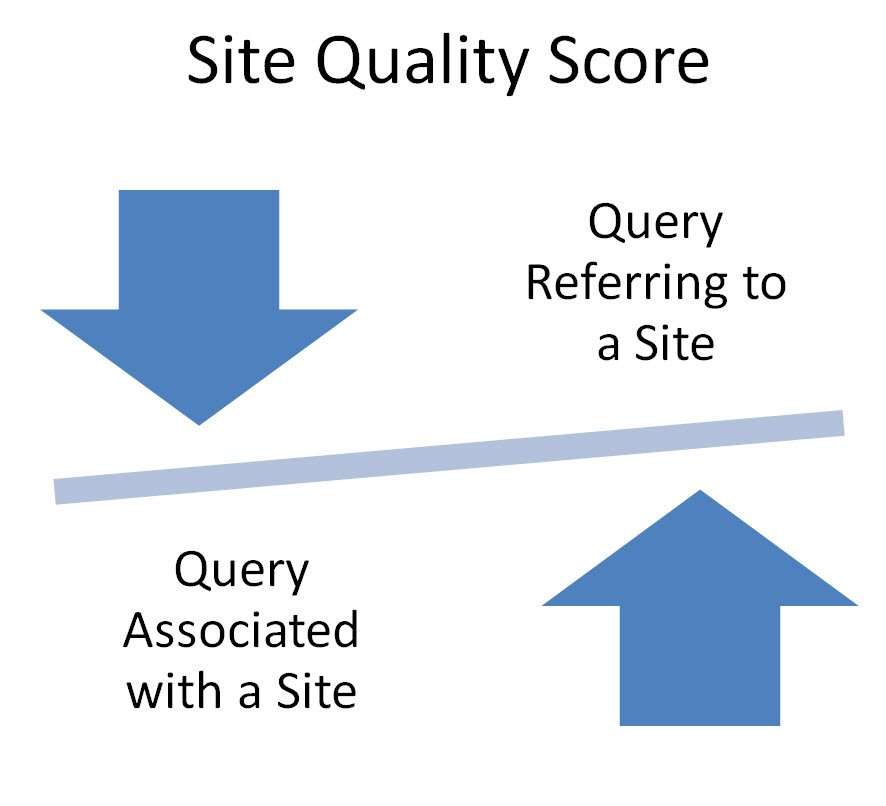 The patent provides some examples of other ways it can calculate that site quality score using those two different counts.

It may also treat a site that is a “collection of resources” as a site, under this site quality Score Approach. These collections can include multiple domains that exist on the same domain or a site that is broken down into subdomains or subdirectories.