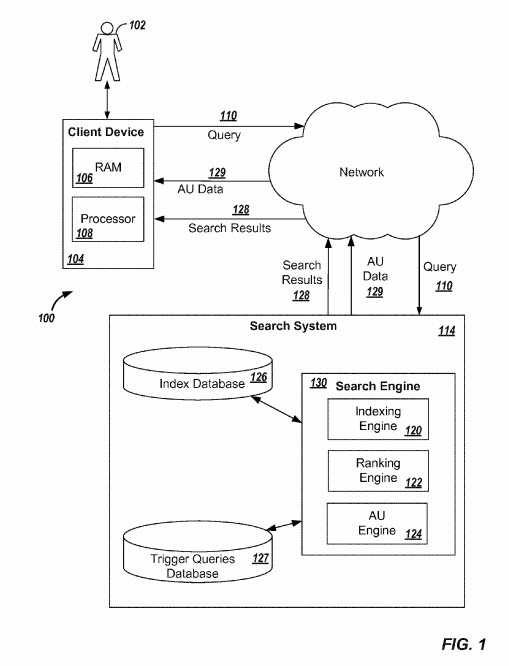 This quote comes from a patent that was granted on Tuesday at the USPTO titled, Showing prominent users for information retrieval requests

I read the patent Tuesday, and thought to revisit it after reading a post this morning by Mark Traphagen at Moz, titled Will Google Bring Back Google Authorship? It’s a good question and Mark brings up a fair amount of evidence to support the idea that they might bring back the concept of author authority in search results, even if they don’t bring back or rely upon authorship markup (adding a rel=”author” to a link to your Google+ profile from a page you write at, or linking to pages you contribute to from your Google+ profile). As Mark notes:

It’s my contention that this process will be the next evolutionary step that will eventually enable Google to identify authors who matter on a given topic with their actual content, evaluate the relative authority of that content in the perceptions of readers, and use that as a search ranking factor.

.
The prominent users patent I link to above seems to fit along those lines, but it’s the second time that patent has been granted. I wrote about the first time in a post titled, Has Google Decided that you are Authoritative for a Query?.

This new publication of the patent is a kind of patent known as a continuation patent, or a republication of an older patent with updated claims, which take over for the claims in the original patent and take their filing date as a starting point for what they legally cover. So, we need to look at the new claims and compare them to the claims in the older version of the patent.

The older version of the patent is:

The newer version of the patent is:

Most of the patent should be the same from the one in 2014 to the one in 2015, but the Claims should be different, and they are. They ideally will reflect changes that have taken place on the Web and at Google.

Under the old version of author rank, you would need to be connected through Google+ to see content in your search results from someone who might be an expert on a topic. That may have changed with this new version of the patent, that focuses more upon an Authoritative Rank.

The older version of the patent tries to find authoritative users for a query (experts on the topic of that query) who might have “a contact status between the authoritative user and the searching user within a social networking service”. That line appears to have been removed from the second patent, which may mean that you may not be limited in searches to seeing a result from the most authoritative content creator for your query, whom you would be connected to in Google+.

That connection requirement appears to have been dropped in this newer patent. It does seem to tell us though, that we will see a result from the authoritative user with the highest score than from all the other authoritative users for a particular query term.

If you want to dig back further into this scoring of content by some kind of authoritative score, I wrote about something very similar when writing about reputation scores for authors called Agent Rank.