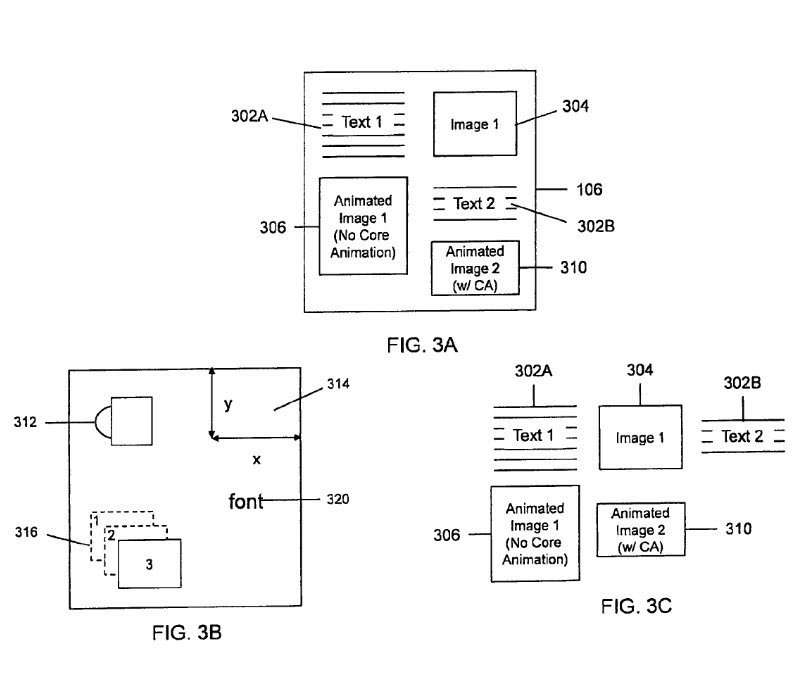 Apple has a new patent aimed at accelerating mobile Web pages. We’ve heard that from others elsewhere on the Web, and it’s beginning to look like a trend. So who wants mobile-friendly pages on their phones?

It’s become increasingly obvious to people doing Search Engine Optimization that improving the quality of websites has meant making pages of a site faster and mobile-friendly. More people started accessing the internet through phones and tablets as their primary connection to the Web.

Both Google and Yahoo helped site owners by releasing tools that could be used to check upon how fast sites were. Google introduced the online tool Pagespeed for Insights, which details steps that a site owner could take to improve the speed of a site. Yahoo published a browser extension called YSlow that runs a site through many tests or Heuristics that measure things that could be changed or improved on a site to make it faster.

These tools were available before there was as much emphasis as today on preparing mobile device sites. Site speed was the first step, and Google used site speed as a carrot to help rankings, telling us in an official Google Webmasters blog post that they were using site speed in web search rankings. I noticed in 2014 a patent granted to Google that backed that blog post up – Google’s Patent On-Site Speed As A Ranking Signal

You may notice that the focus of those was primarily upon Google’s AMP pages and how quickly they could get people back to search results and paid search advertisements in those results. However, Apple appears to be interested in speeding up the Web and supplying mobile-friendly pages.

Today Apple was granted a patent aimed at making mobile web pages faster. This patent was filed back in 2009, so it likely wasn’t influenced by Facebook’s Instant Articles or Googles’ Accelerated Mobile Pages. Google and Facebook are both attempting to show faster pages so that internet browsers can spend less time on Web pages and return to advertisements more quickly. Apple seems to be working upon making visiting the Web an overall better experience. The patent does address a problem that was clearly visible back when it was filed, as the patent starts by describing the problem it was meant to address:

With the increasing use of computers to deliver content such as information and entertainment, web pages designed to display such content have become increasingly complicated over time, containing not only text but also animation and videos. The goals of web developers may be to present this content in a visually appealing and timely fashion. Accordingly, developers may consider creating and managing the display of such content when designing web pages.

The patent focuses upon using cascading style sheets and browsers that use the hardware acceleration of animated page content.

The web pages may be subsequently presented on a display of the mobile computing devices using remaining rendering layers and compositing layers. In this manner, visual representation of web content remains intact even when content that may not have been originally designed for use with layout engine may be displayed.

The patent does provide details on how CSS and APIs that focus upon hardware acceleration can speed up web pages and have them render more quickly. The technology behind what Apple describes in its new patent may be different than the processes behind Facebook and Google’s approaches. But the idea of making a web browser a quick and painless experience is similar in all three.

How fast is your Website on the phone? Is it mobile-friendly?