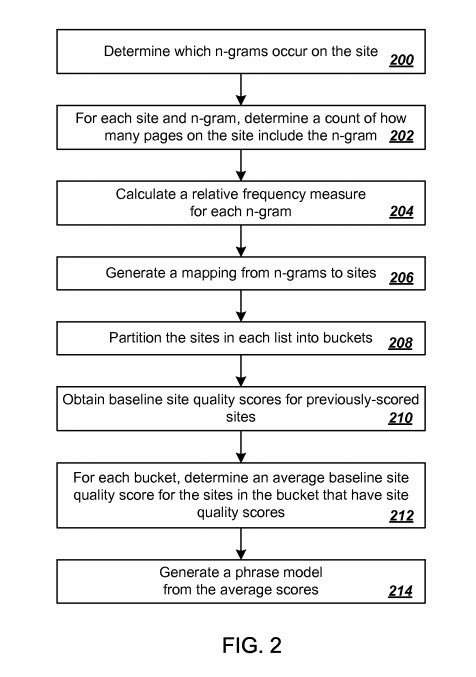 A Site Quality Score Estimates A Searcher’s Experience On a Site A Site quality Score is a way that Google may measure the Quality of a website to estimate a searcher’s experience on a site if they select that site from search results. It calculates site quality scores based upon different measures in organic search. … Read more

I remember my father building some innovative plastic blow molding machines where he added a central processing control device to the machines to change all adjustable controls from one place. He would have loved seeing what is going on at Google these days and the hardware they are working on developing, focusing on building controls … Read more 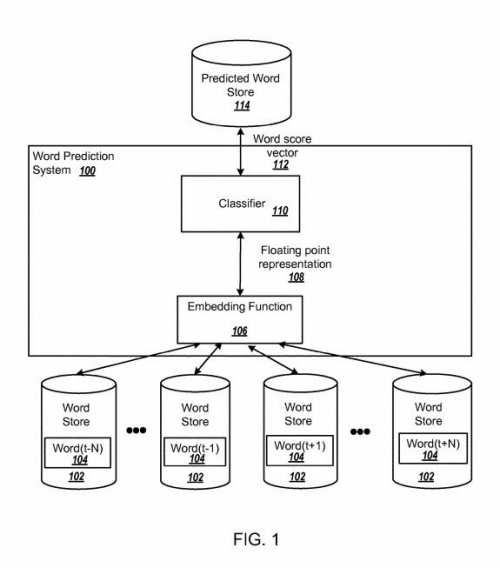 Google’s Word Vectors Approach In October of 2015, a new algorithm was announced by members of the Google Brain team, described in this post from Search Engine Land – Meet RankBrain: The Artificial Intelligence That’s Now Processing Google Search Results One of the Google Brain team members who gave Bloomberg News a long interview on … Read more