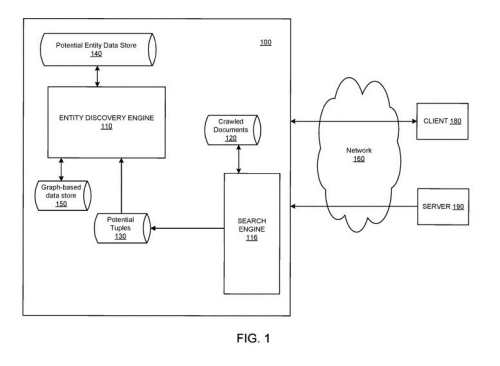 The process in that patent differs from the patent I wrote about in How the Google Knowledge Graph Updates Itself by Answering Questions. Taken together, they tell us about how the knowledge graph is growing and improving. Part of the process involves entity extraction which I covered in Entity Extractions for Knowledge Graphs at Google.

This new patent tells us that information making its way into the knowledge graph is not limited to content from the Web. It can also “originate from another document corpus, such as internal documents not available over the Internet or another private corpus, from a library, from books, from a corpus of scientific data, or some other large corpus.

What Google Knowledge Graph Reconciliation is?

The patent tells us how a knowledge graph may update and improve itself.

The site WordLift shows us some definitions related to Entities and the Semantic Web. Their definition for reconciling entities means “providing computers with unambiguous identifications of the entities we talk about.” Google’s patent covers a broader use of the word “Reconciliation.” It shows us how that applies to knowledge graphs to ensure that a knowledge graph uses all of the information from the web about those entities.

Large data graphs such as the Google Knowledge Graph store data and follow rules that describe knowledge about the data. This allows the information they provide to be built on. A patent granted to Google tells us how Google may build upon that data within a knowledge graph to allow it to contain more information. The patent isn’t limited to information from within the knowledge graph itself but can look to sources such as online news.

Tuples as Units of Knowledge Graphs

The patent presents some definitions that are worth learning. One of those is about facts involving entities:

A fact for an entity is an object related to the entity by a predicate. A fact for a particular entity may thus be a predicate/object pair.

The relationship between an Entity (a subject) and a fact about that entity (a predicate/object pair) is a tuple.

In the Google Knowledge Graph, entities, such as people, places, things, concepts, etc., are nodes, and the connecting edges between those nodes show the relationship between the nodes.

For example, the nodes “Maryland” and “United States” have the edges of “in-country” and/or “has stated.”

A basic unit of a data graph can be a tuple, including two entities, a subject entity and an object entity, and a relationship between the entities.

Tuples often represent real-world facts, such as “Maryland is a state in the United States.” (A Subject, A Verb, and an Object.)

A tuple may also include information, such as:

When a knowledge graph knows a tuple, it may also know about the tuple source. It can include a score for the originating source of the tuple.

A knowledge graph may lack information about some entities. Those entities are from sources such as web pages, but a manual addition of that entity information can be slow and does not scale.

This Patent Introduces Reverse Tuples to Populate the Knowledge Graph

The patent also tells us about inverse tuples, which reverse subject and object entities.

For example, if the potential tuples include the tuple

Sometimes inverse tuples may exist for some predicates but not for others. For example, tuples with a date or measurement as the object may not be good candidates for inverse occurrences and may not have many inverse occurrences.

For example, the tuple

Clustering of tuples is also discussed in the patent. The system may then cluster the potential tuples by:

The Process Behind the Google Knowledge Graph Reconciliation Patent:

This is where some clustering comes into play. Imagine that the web sources are about science fiction movies. They contain information about movies involving the “Planet of the Apes.” series, which has been remade at least once. There are several related movies in the series and movies with the same names. The information about those movies may be from sources on the Web, and clustered together, and go through a reconciliation process because of the similarities. Relationships between the many entities involved may be determined and captured. These are the steps: 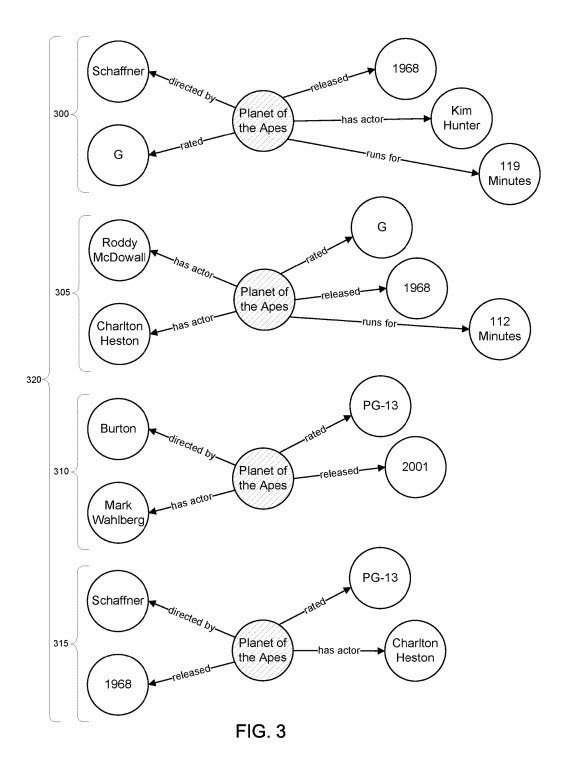 I’ve provided details of an example that Google pointed out, but here is how they describe this breaking a cluster down into buckets based on facts:

So this aspect of knowledge graph reconciliation involves understanding related entities. It includes some entities that may share the same name. And it involves removing ambiguity from how they might be in a knowledge graph.

Merging Data Is Another Aspect of Knowledge Graph Reconciliation 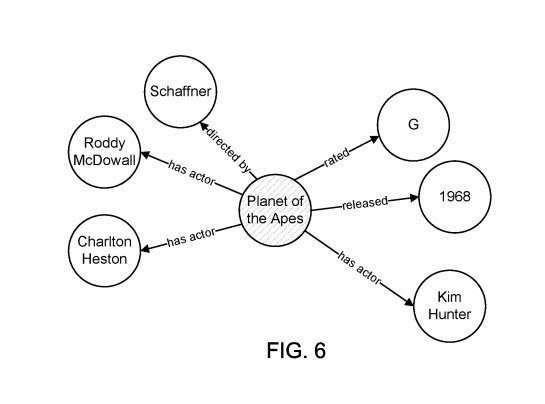 The patent also tells us that discarding fact tuples representing conflicting facts from a particular data source may also occur. For example, some types of facts about entities have only one answer: a person’s birthdate or the movie’s launch date. If more than one of those appears, they will see if one is wrong and remove it. It is also possible that this may happen with inverse tuples, which the patent also tells us about. 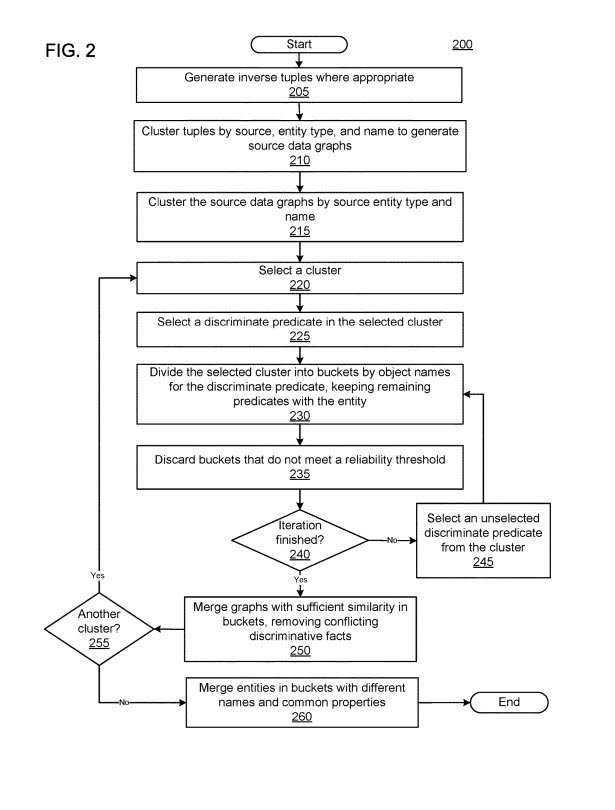 Sometimes tuples may be from one source. They can conflict when they are from another source. An example might be the recent trade deadline in Major League Baseball, where the right fielder Yasul Puig was traded from the Cincinnati Reds to the Cleveland Indians. The tuple “Yasul Puig plays for the Cincinnati Reds” conflicts with the tuple “The Cleveland Indians have a player named Yasul Puig.” One of those tuples may be discarded during the knowledge graph reconciliation.

It is interesting seeing how Google can use news sources to add new entities and facts about those entities.