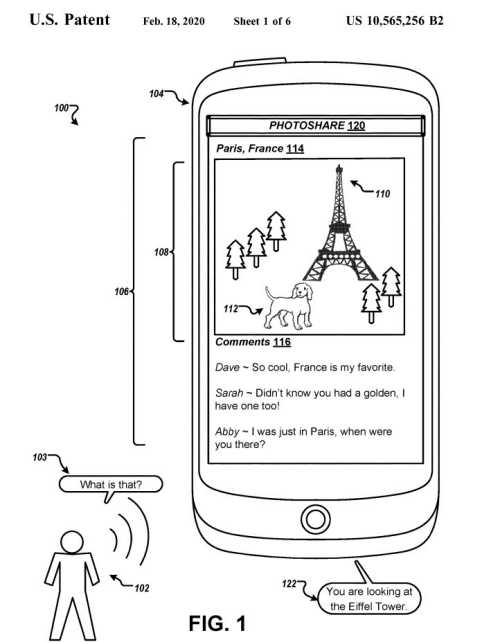 Years ago, I wouldn’t have expected a search engine to tell a searcher about objects in a photograph or video. However, search engines have been evolving and getting better at what they do.

In February, Google was granted a patent, returning image results identifying objects in photographs and videos. However, a search engine may have trouble understanding a natural language query. This patent focuses on disambiguating image queries.

The patent provides the following example:

For example, a user may ask a question about a photograph that the user views on the computing device, such as “What is this?”

The patent tells us that it may work for image queries, text or video queries, or any combination of those.

In response to a searcher asking to identify image queries, a computing device may:

What the Server May Do with Image Queries

Therefore the server may receive the transcription and the image from the computing device, and:

First, the Server may:

The Process Behind Disambiguating a Visual Query

Next, the process described includes: 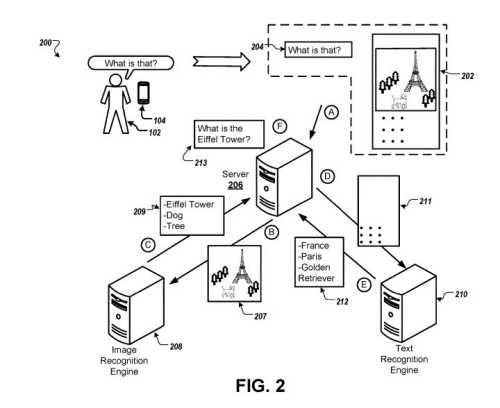 Other Aspects of Performing Such Image Queries Searches May Involve:

That is to say, we May Also see this method work to:

Finally, performing the command can mean:

Advantages of Following The Image Queries Process Can Include