Social tags like those used by Flickr or Delicious are interesting in that they allow people to categorize their own efforts (and those of others) and share material based upon those classifications. But, the result of tagging can be a pretty flat list of many categories. There is usefulness to a hierarchical ordering of information … Read more

Google Introduces Midpage Query Refinements In early April, Google guy posted at the Search Engine Watch Forums, and his post was split off into a thread titled Google Confirms Mid-Page “See Results For” Section No Longer A Test; Suggest A Name!. In his post, he tells us that: In fact, this is no longer a … Read more

I remember back in 1997 when a friend of mine sent me a link to a site started by Danny Sullivan, named Search Engine Watch. We were getting our hands and minds wrapped around promoting a site on the web and learning as much as possible about how the web worked and how to run … Read more 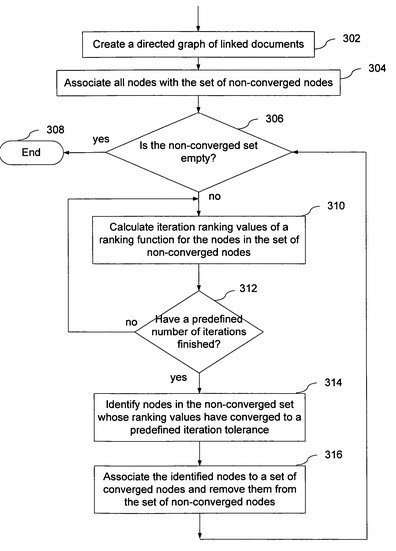 Added July 16, 2019 Yesterday a story at Search Engine Roundtable told us: Former Google Engineer: Google Hasn’t Used PageRank Since 2006. There was a new version of PageRank which I wrote about in 2006, not the adaptive PageRank that this post is about, but a different method of calculating PageRank in the post, PageRank … Read more

I was exploring the FirstGov web site from the US government, and their section on web content, and I wondered how much of our tax dollars are being spent on paid search. I remember seeing some paid ads by the DEA last summer, and the agency is still using Google Adwords. On the webcontent.gov page … Read more